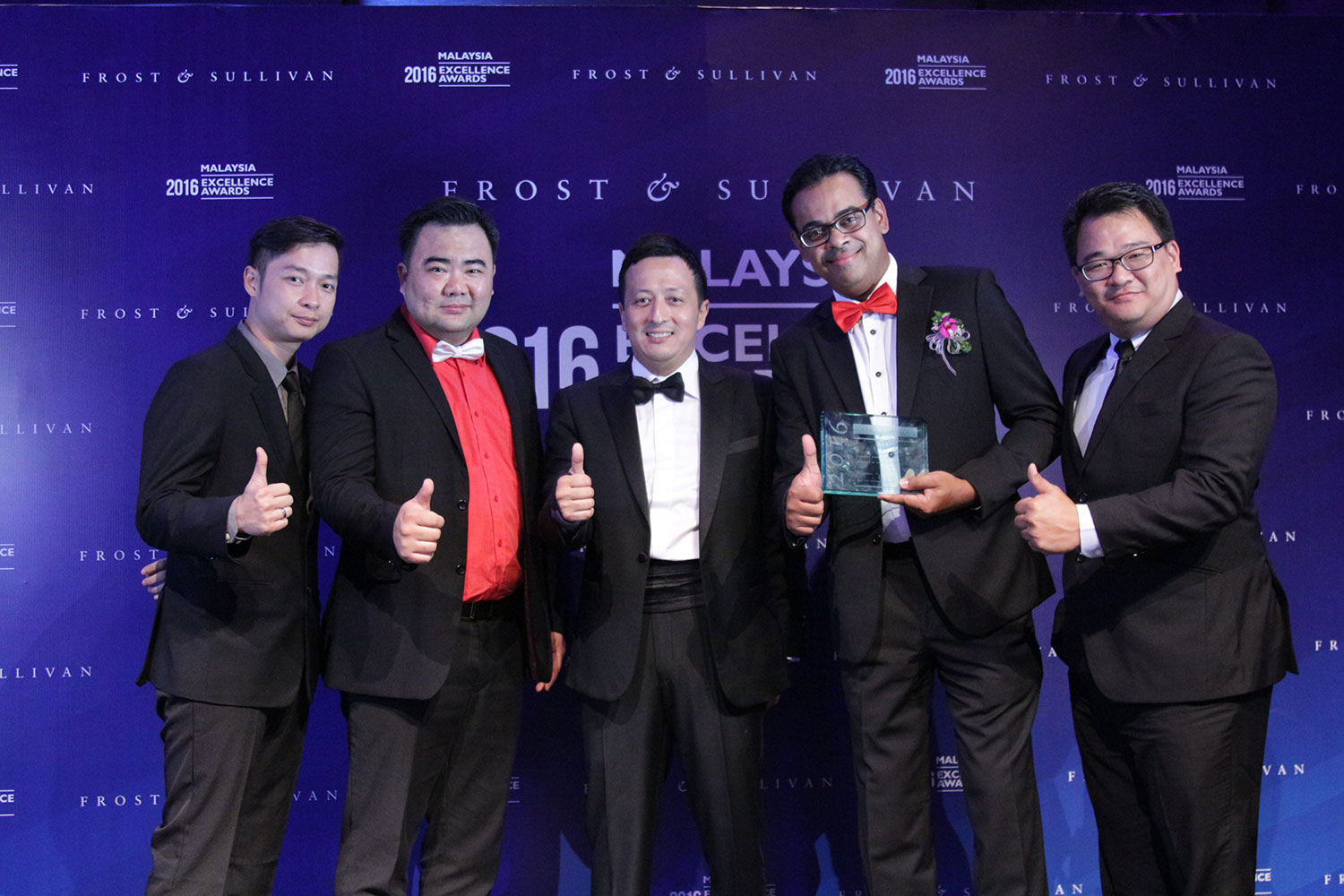 redONEACHIEVES HAT-TRICK AS MVNO SERVICE PROVIDER OF THE YEAR

The mobile market in Malaysia is intensely competitive with more than 18 MVNOs.The selection of redONE as MVNO Service Provider of the Year was based on a number of parameters including the growth of subscribers and revenue, market share, average revenue per user (ARPU), as well as marketing and channel strategy.

redONEhas gone from strength to strength since its corporate rebranding in 2013.AvinashSachdeva, Senior Industry Analyst at Frost & SullivanAsia Pacificcommented, “In a highly penetrated mobile market, redONE continued to drive business growth both in terms of subscriber and revenues. Leveraging its wide and effective sales & distribution network, it holds almost 2% of the mobile subs market share. Its postpaid subscription model – strategically targeted at Chinese SMEs and working adults – not only helped in achieving the lowest churn rate, but also sustained the highest ARPU rates among the peers.”

Ameen Amaendran Abdullah, Chief Executive Officer; Ben Teh,Chief Sales Officer; and Tee Yew Yaw, Chief Operating Officer of redONE were present to accept the award.Winning the award for the 3rd consecutive time, Ameen said, “300 plus employees, 5,000 plus agents, and 800,000 plus subscribers, they are the most valuable assets of redONE. The unboundedconfidence and trust they have placed in ushave successfully led us to where we are, evidenced by this award bestowed upon us.To Celcom Axiata, our network service provider,and our partners from retail brands to device vendors, we would like to express our sincere gratitude for your continued support. Our history together is what keeps us striving. redONE will aim to cross the 1 million subscriber mark this year.” 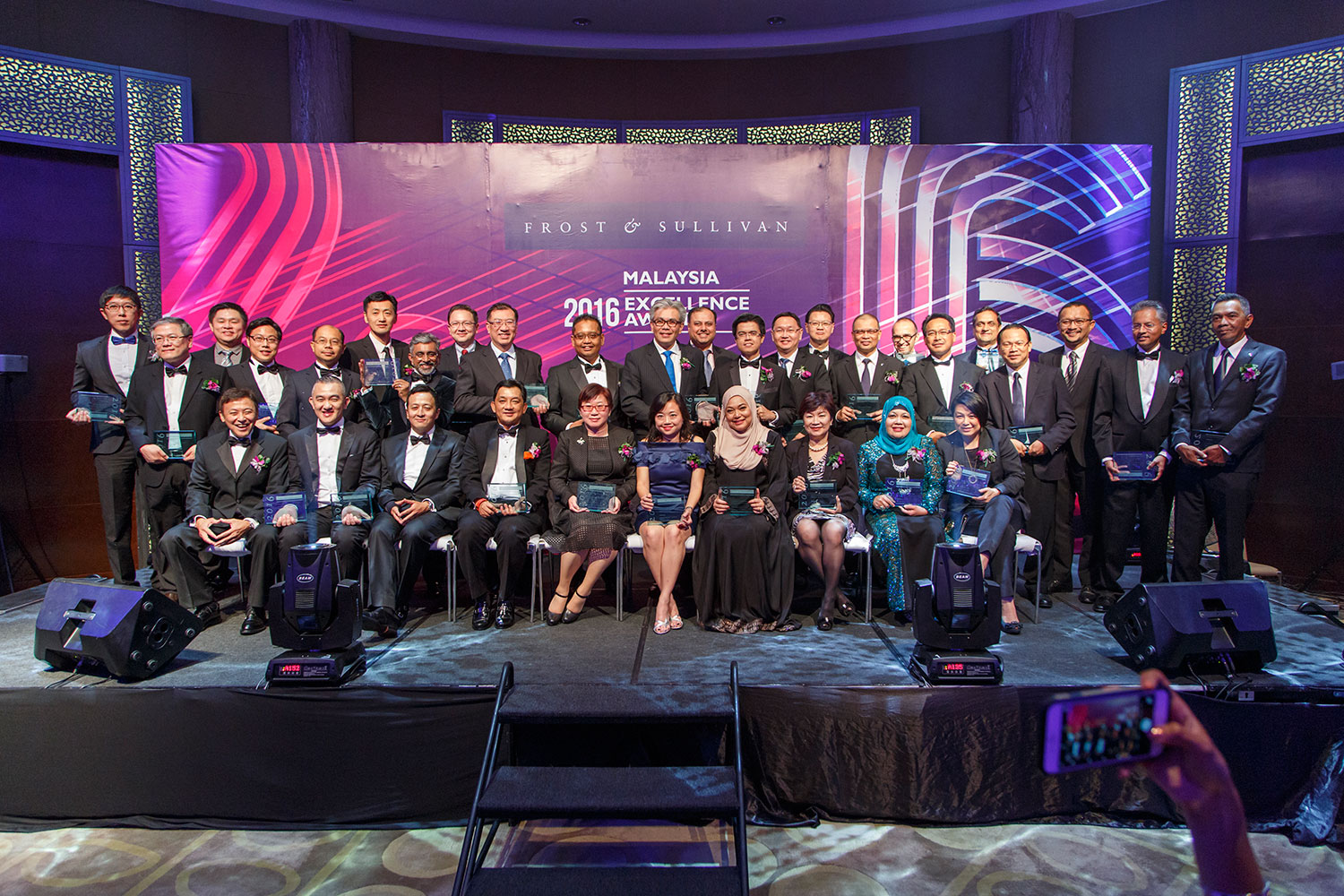 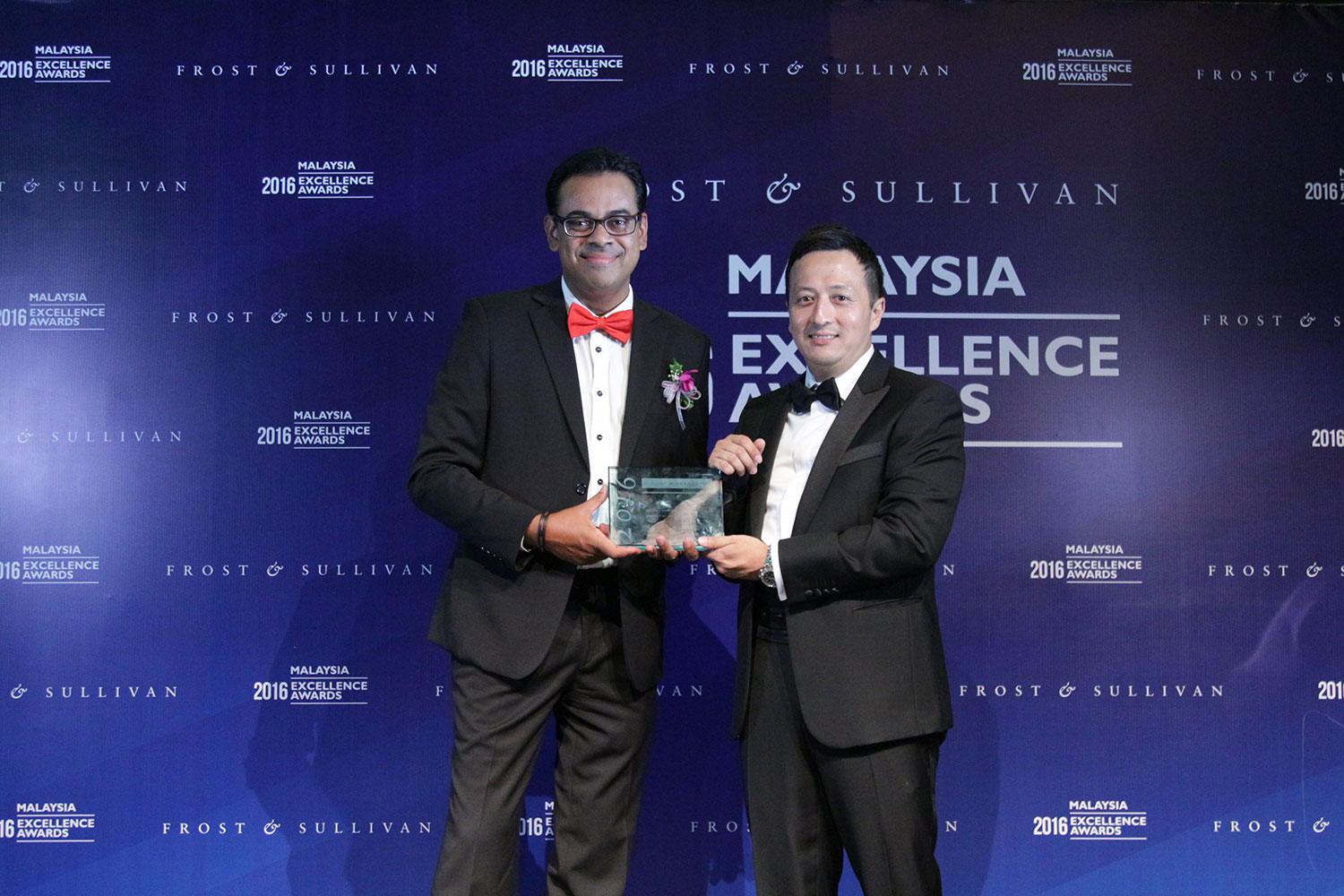 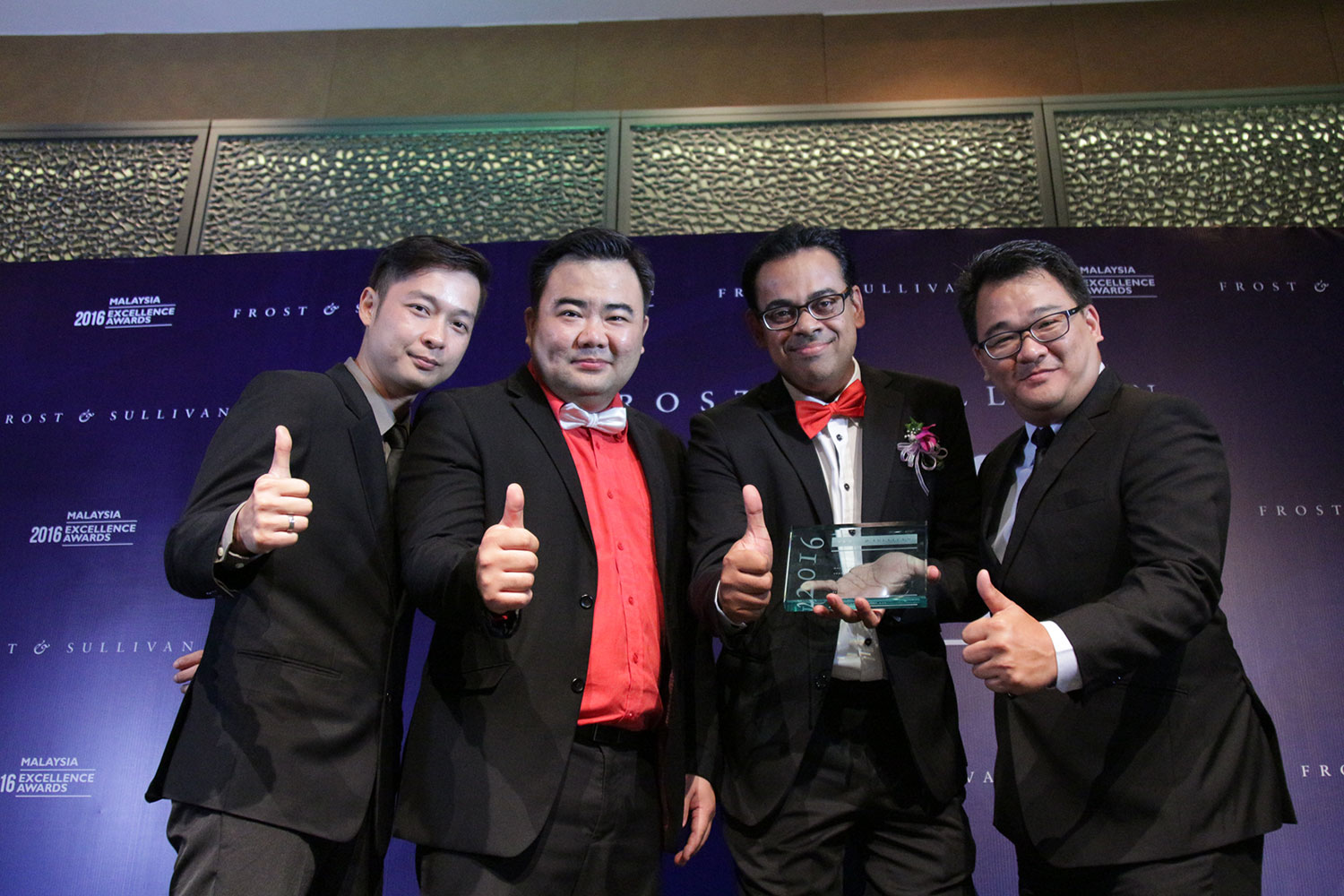