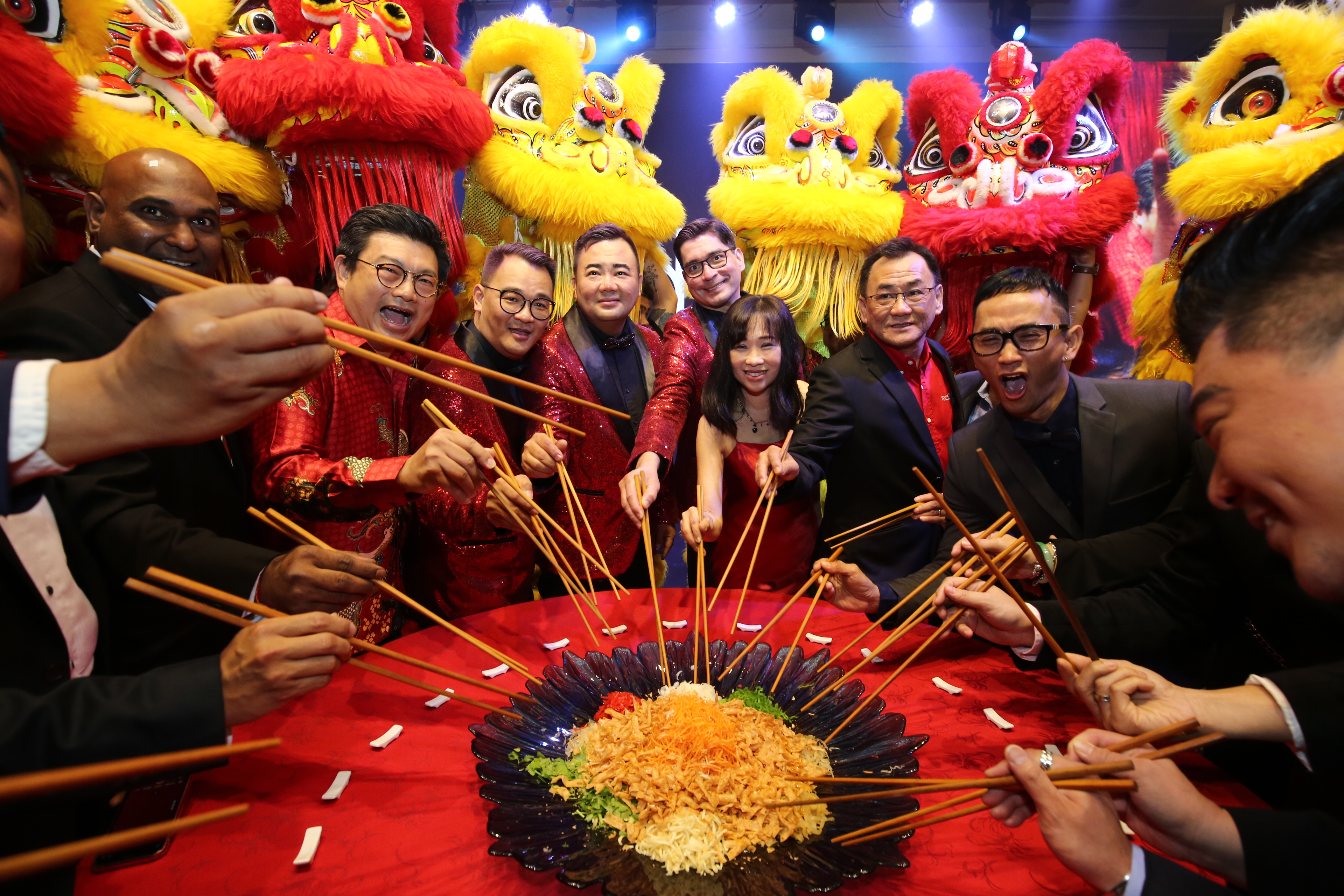 redONE welcomes 2020 with an eventful night for its partners


The redONE partners appreciation dinner known as redONE Star Nite is an annual event held to celebrate the achievements of its partners with outstanding sales performances. redONE Star Nite 2020 being the 8th consecutive of such events, hosted over 1400 partners and guests on 11 January 2020 in Genting International Convention Centre to reward their achievements in 2019.

There was a wide array of activities during the prestigious event that witnessed the giving away of 12 brand new cars (10 Perodua Aruz and 2 BMW X1) worth over RM1.2 million to partners who were eligible for the programme. Apart from rewards and prizes worth RM700,000 given out, there were also 104 outstanding partners who were rewarded with incentive trips to Maldives, Santorini (Greece), and ship cruises.

Among the many programmes that happened throughout redONE Star Nite 2020, there was a host of notable collaborations that include sponsorships and strategic partnerships held on stage. They include the announcement of redONE’s expansion to Thailand and the Philippines by partnering with TOT Public Company Limited and Cherry Mobile Communications Inc respectively. redONE also had a partnership signing ceremony with Samsung Malaysia for a phone reward programme worth RM18,888,888. The signing was completed by Samsung Malaysia Electronics Sdn Bhd President Mr. Kim Yoonsoo and redONE Chief Sales Officer (CSO) Ben Teh.

“We are very pleased to welcome so many achieving partners from across the country. They have performed tremendously well and have brought in a substantial volume of sales with steady growth despite the tough challenges in terms of competition, and we are happy to reward them generously for their hard work” said redONE CSO Ben Teh. With highly enthusiastic sales agencies and partners alongside the array of strategic partnerships in store, redONE is set to up its game in the telecommunications sector and is expecting to see a dynamic 2020.