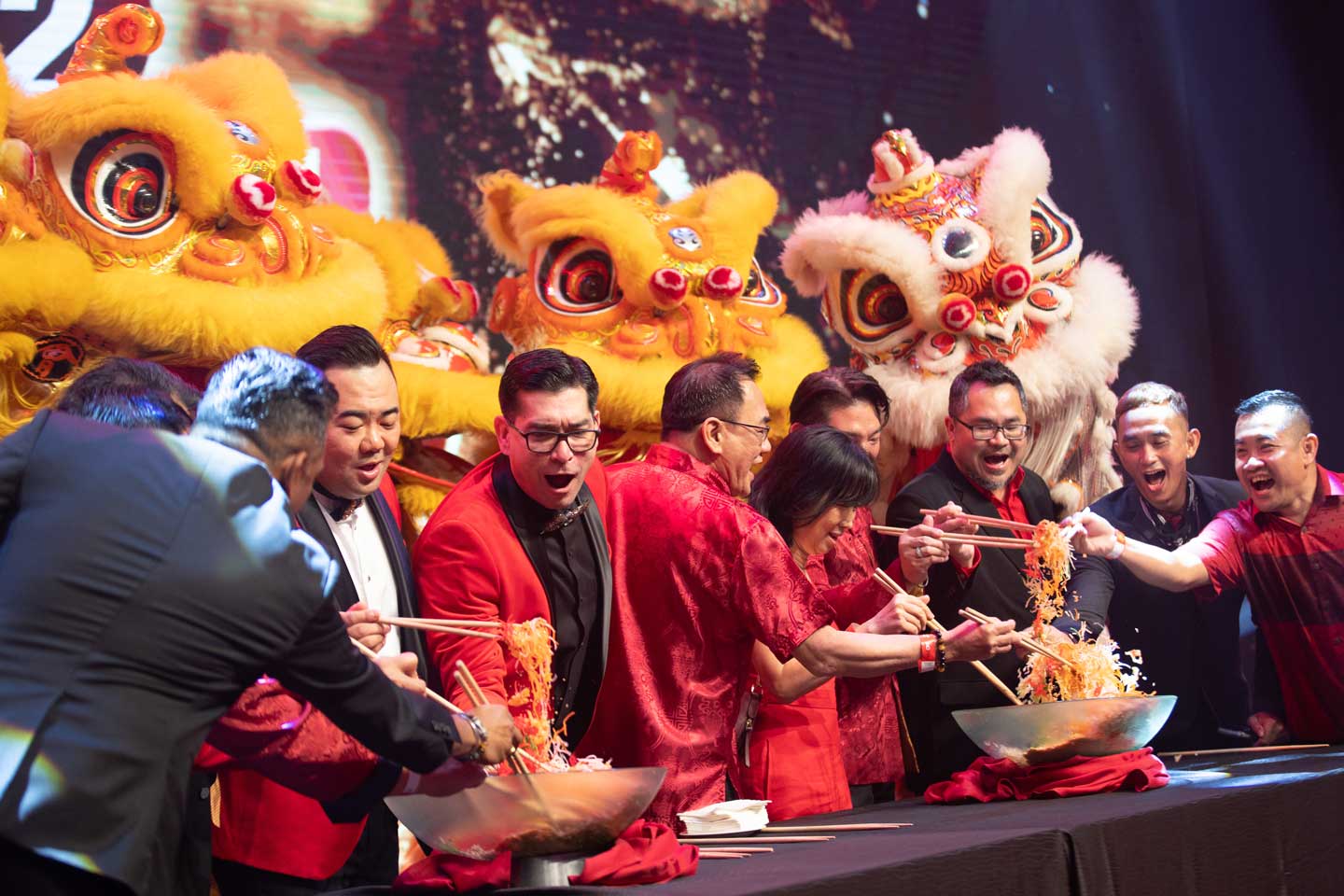 redONE Rewards its Partners with Cash and Cars in Appreciation Dinner

Commencing with a lion dance by the renowned Wan Seng Hang Lion Dance troupe, the redONE Star Nite 2022 was attended by over 1,100 sales and strategic partners along with redONE’s senior management team. Throughout the 9-course dinner, more than RM500,000 in cash incentives were given out to 53 sales partners for their outstanding performance in 12 categories including National and Regional Top Sales, Top Sales Advisor Recruitment. Several rounds of lucky draws were also conducted where 120 lucky winners took home RM120,000 worth of gadgets, vouchers and eWallet credit.

During the event, redONE also featured its 2022 sponsorship for 2 local football clubs which were PDRM FC and Sabah FC. Each team showcased their skills on stage to an applauding crowd. Numerous strategic partnerships were also featured and introduced during the dinner.

redONE Chief Sales Officer Ben Teh, thanked the partners for their continuous dedication especially throughout the trying times of the pandemic. He announced the sales strategies and sales target of RM600 million for 2022. 'Last year was a challenging year for us all, but nonetheless, we achieved many of the targets and I believe that 2022 will be an even greater year for us.' said Ben.

'We are proud to have launched our services beyond Malaysia, to Singapore and Thailand within the first 10 years of our establishment. Moving forward, we are working on commencing business in the Philippines and Indonesia this year, followed by other ASEAN nations in the near future.' said redONE CEO Farid Yunus on the company’s direction and regional expansion plan in South East Asia. 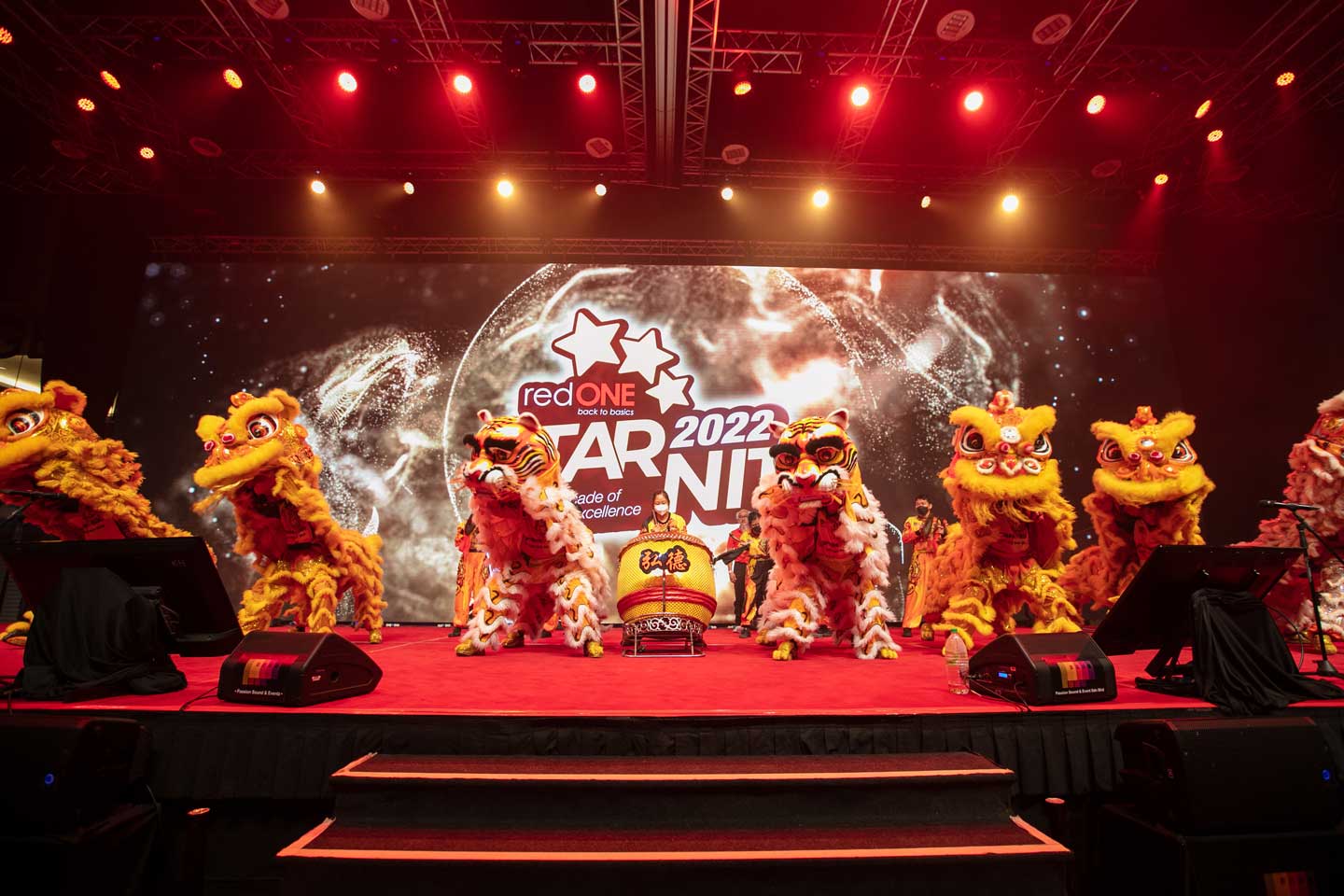 The lion dance performance during the event 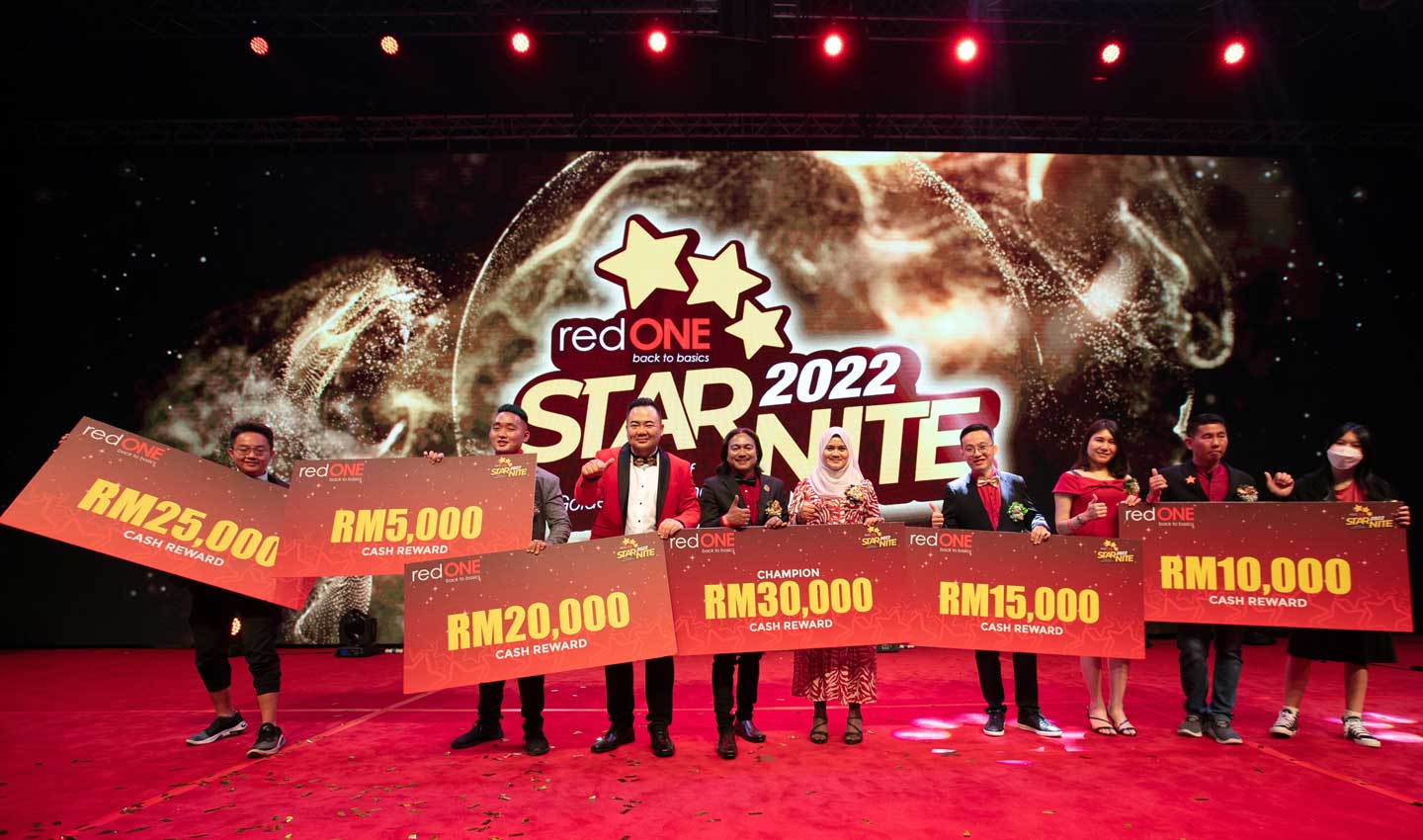 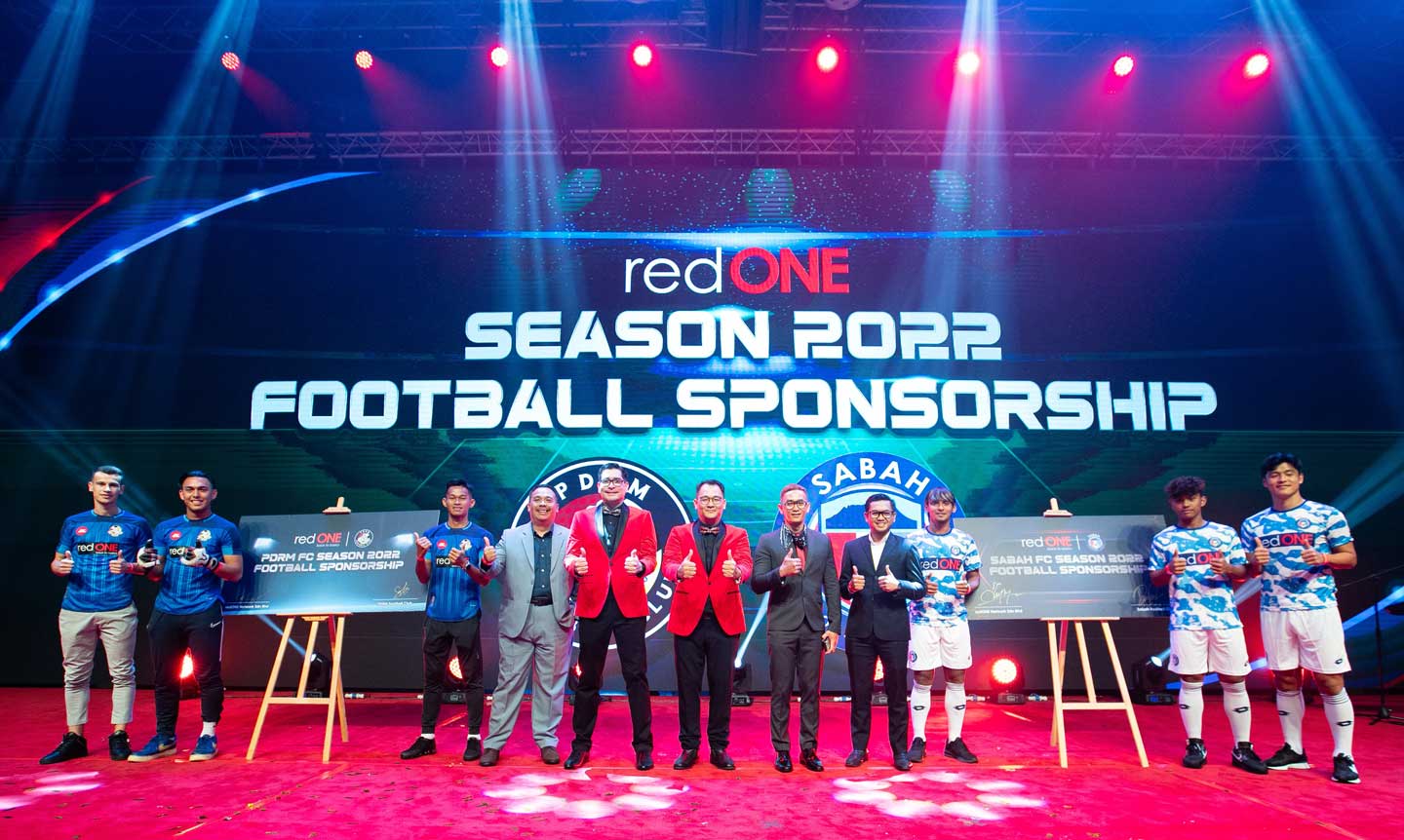 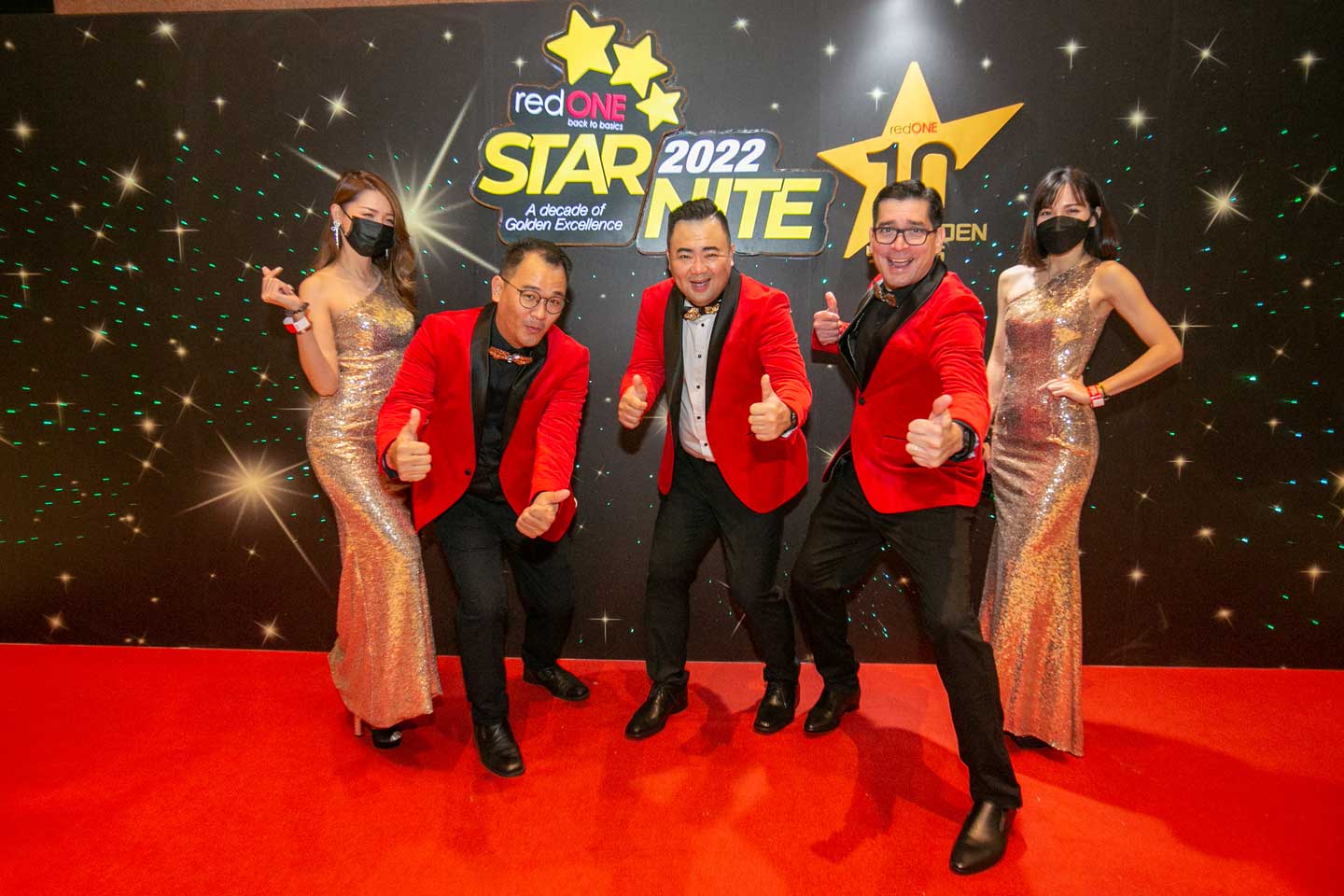