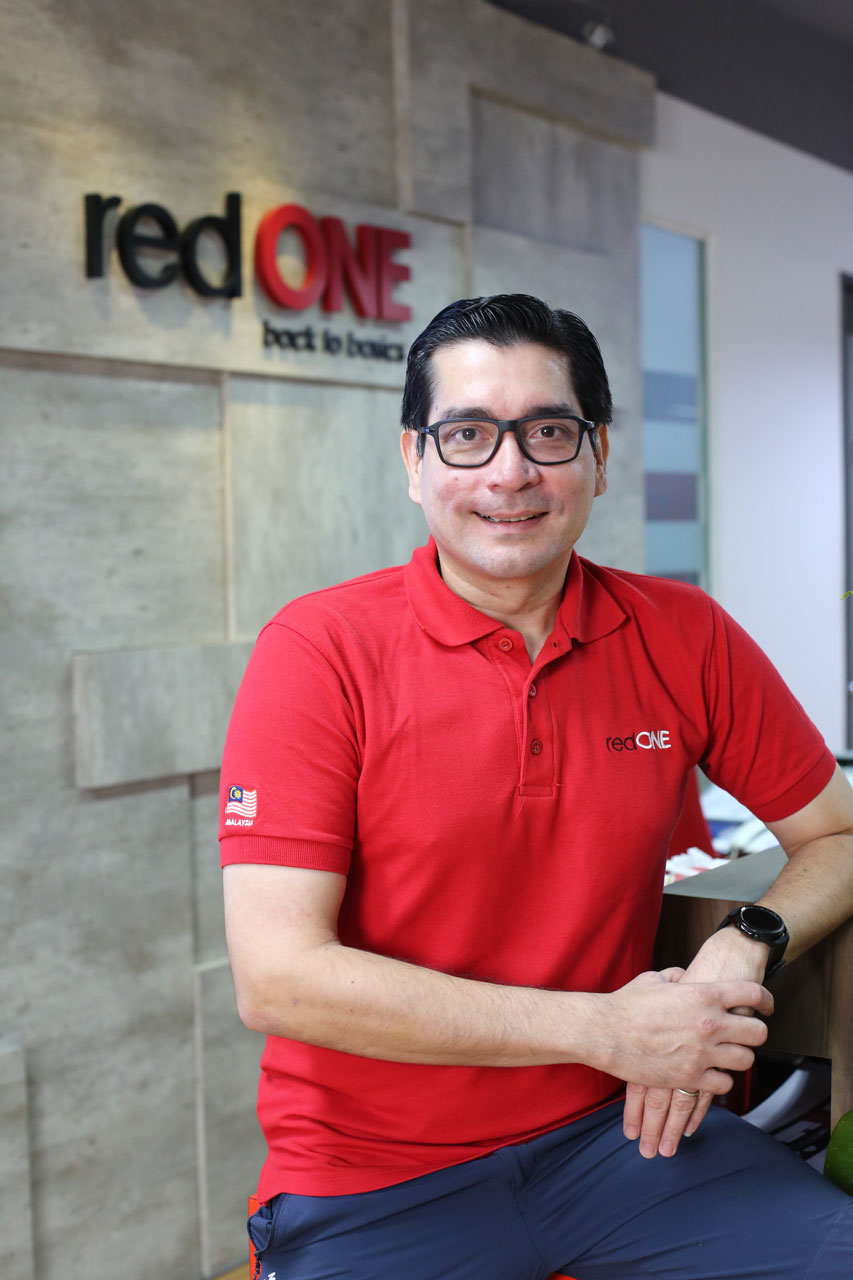 redONE is Kicking Deeper into Sabah


Kuala Lumpur - redONE Network Sdn Bhd (redONE), ASEAN’s largest Mobile Virtual Network Operator (MVNO), is bending with the wind in keeping up with a steady growth in customer acquisition. The company is committed to continuously provide its existing and new subscribers with reliable and consistent network experiences along with better customer service. In 2022, redONE intends to heighten its brand awareness while increasing sales points via postpaid and prepaid dealerships in catering to a market of 3.2 million users in a population of 3.8 million in the land below the wind.

redONE hopes to gain greater brand awareness among the Sabah population that has been increasing mobile internet consumption tremendously since the pandemic began. Also, part of its commitment to supporting local sports, redONE has become the main sponsor of the Sabah Football Club (SFC), a team currently competing in the country’s top division professional football league, the Malaysia Super League. This sponsorship provides redONE the platform to collaborate with SFC, the state’s renowned football team nicknamed The Rhinos that was founded in 1950. Launching the SFC50 postpaid plan, redONE offers unlimited internet and unlimited calls to its subscribers who will also receive a FREE SFC jersey, for only RM50 a month. Alternatively, customers can also choose the redONE Prepaid BeyondLite starter pack which offers unlimited calls to redONE Prepaid users, RM30 free credit and 30 days validity for only RM10. The prepaid users are also entitled to receive a free SFC jersey when they reload RM50 credit.

Another major effort in Sabah is the collaboration with Yunus Property Consultant Sdn Bhd in the “Telecommunication Smart Poles And Future Technology” project under the State Government’s Hala Tuju Sabah Maju initiative. This partnership will help local small and medium enterprises especially by providing a platform for marketing their products and services at affordable prices when marketing their offerings via LED screens. By providing high-speed internet access and data connectivity to the LED screens across major cities in the state using its SIM cards, redONE expects to provide a seamless experience to the operator while generating long-term recurring revenue.

At the same time, redONE plans to multiply its number of retail sales partners and individual sales advisors in Sabah in 2022 in order to achieve the RM600 million nationwide sales target for the year. On top of that, the company has also been actively recruiting more customer service staff to help with customer retention nationwide.

With initiatives to improve 4G coverage by its main network provider, redONE anticipates having 85% 4G coverage in the state of Sabah by end of 2022. By expecting to enjoy improved coverage and better network stability while maintaining its affordable plan commitments from as low as RM8 a month, redONE sees great potential in Sabah. “We realised our strength in the sub-urban areas of the East Coast and a large portion of our customer base is currently from Kelantan, Terengganu, and Pahang where our network coverage is strong. However, we are not forgetting East Malaysia where there is increasing demand and improved telecommunication quality. We foresee a substantial percentage in customer revenue and growth from Sabah this year from existing customers who wish to upgrade to our unlimited plan and new customers who wish to try our affordable service.” said redONE CEO, Farid Yunus.