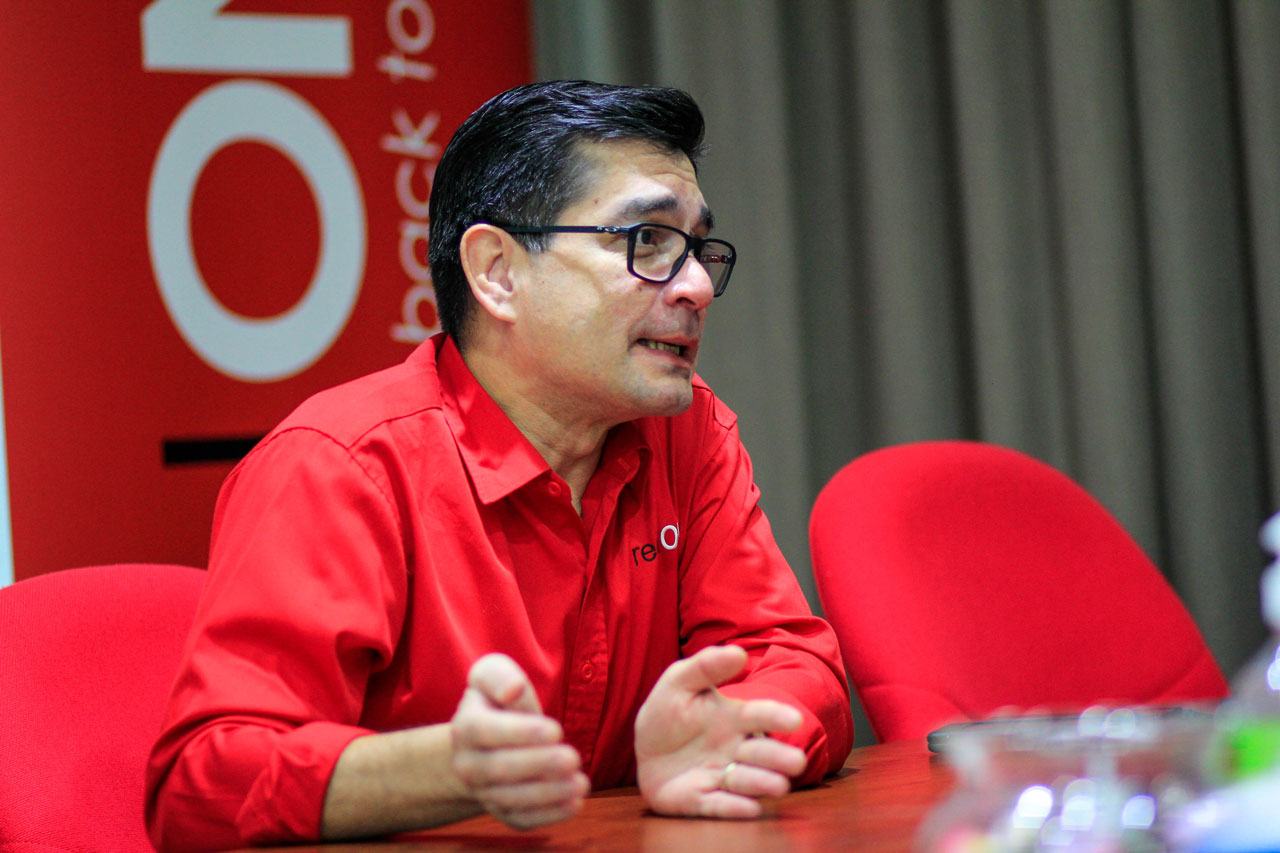 Amid the increasing rate of inflation in the country, redONE has decided to launch the new postpaid plans on 4 July 2022 with more data and without a price increase, to ease the burden of the general public especially the B40 group who are affected the most. redONE’s Amazing38 comes with just the right amount of data for the average user at 38GB, along with unlimited calls for only RM38 a month. For heavier internet users, the Amazing58 plan offers 65GB of data, also with unlimited calls, at RM58 a month. Both these plans are not tied to a contract, and this allows new customers to try out redONE’s services with more confidence.

Apart from the new postpaid plans, redONE subscribers can now also enjoy cheaper Data Top Up rates by opting to purchase 10GB of high-speed data at RM30, 5GB at RM20, 2GB at RM15, or 1GB at RM10. The rates were reduced on 1 July 2022 to make internet access more affordable for the masses.

“Our latest Amazing postpaid plans were designed to suit the needs of budget-conscious customers who need extra data. Within 10 days of the launch, we have already received more than five thousand sign ups on these two plans alone. We are truly concerned about the alarming rate of inflation, and we are committed to offering our customers plans that are value for money and we expect these to be well received by the market.” said redONE CEO Farid Yunus.

redONE also commemorates its 10th anniversary since the first RM8 plan was launched, which remains the lowest postpaid plan in the market to this day. The new Amazing plans are available at all redONE sales partners nationwide, or via customer self-registration at redone.com.my.